Week 3 and a new, new rehearsal room – which meant that we were officially bidding farewell to a room where the lights turned on and off whenever they felt like … or so we thought – but given the groove of the week, the imagined light bulbs floating above the heads of the people in the room remained on and glowing!

This week was filled with leaps of progress – perhaps due to the two day break we had at the start of it. Upon our return, thoughts and ideas were spewing out into the atmosphere and transforming into amazingly useful things.

It has been so satisfying to go from working with this short story in prose to working with it as a “script” – the lines of the story were divided up (by Ellen with Clare) and shared amongst our cast. In doing so, what has happened is that the actors’ individual perspectives on the story have become increasingly clear – so that we are beginning to hear four distinct voices – and they variously compete, negotiate and collaborate in the telling of it.

We are now at a stage where specific attention is being paid to each actors’ journey throughout the piece. There is an ever evolving and shifting relationship with the idea of hope, possibility, and doubt within each of them.

Once each of their journeys was mapped we approached the physical journeys in the space. Their relationship with the story, and each other, has enabled them and us to make choices about the physical shape of each scene. We’ve experimented a lot with our collection of props and costume in the room including eggs, mops, and chalk, which have begun to add another layer of meaning to the action on stage.

Speaking of the physical, we have also had the pleasure of working with the genius that is Ayse Tashkiran (Movement Director and Co-course leader at RCSSD) who has helped us polish some sequences in our piece.

Another final thought to share with you guys as The Unknown Island rehearsal process always leaves me in deep thought – we talked a lot near the start of rehearsals about impossible thoughts like ‘imagine a colour you’ve never seen before’. Here’s one to leave you with: What is an unknown island?

Haven't got an answer? That's cool, come and join the search for The Unknown Island at The Gate Theatre. Surprising discoveries are promised! 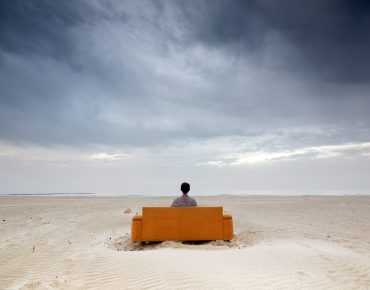 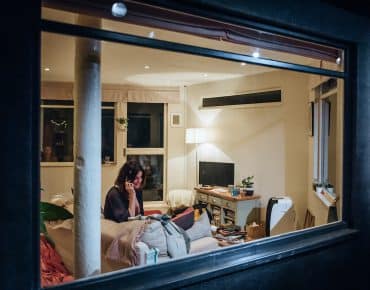 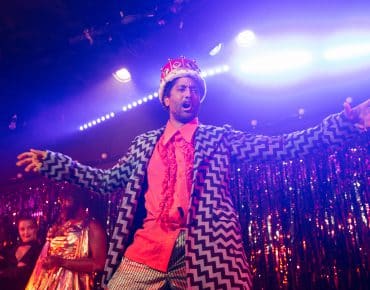