The Gate is thrilled to partner with Migrants Organise, an award-winning, grass roots platform where migrants and refugees connect and organise for dignity and justice for all.

New Dreams is a digital exhibition in honour of Refugee Week 2021 featuring art, podcasts, short films, and creative writing, created in a series of workshops with Migrants Organise. It is a personal and moving celebration of identity, connection, creativity, activism and voices whose stories are rarely told.

The breakdown of work to be showcased in the exhibition is as follows: 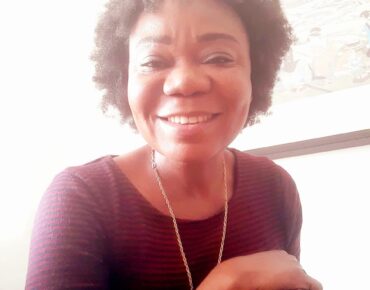 My name is Nanou Thassinda. I have been a volunteer with Migrants Organise for 20 months facilitating the “Migrant Women’s Rights Group”. It is a peer support group involving 80 migrant and refugee women.

The majority of the women are seeking asylum, including survivors of trafficking and gender-based violence. We come together to connect, share problems and build our power.

Normally we have activities like yoga, meditation, exercise, baking, poetry or someone will  come in and talk to us: like we’ve had doctors come in about health. 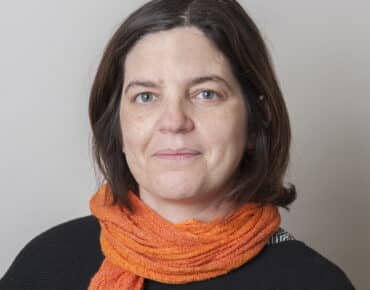 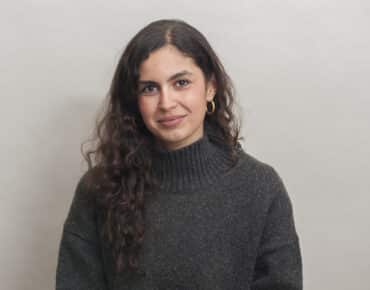 Maymuna is an Organiser at Migrants Organise. 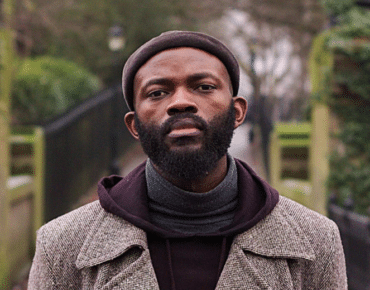 JJ BOLA is a writer and poet, of three collections; Elevate (2012), Daughter of the Sun (2014), and WORD (2015). His debut novel, No Place to Call Home, was first published in the UK in 2017. He was one of Spread the Word’s Flight Associates 2017, and a Kit de Waal Scholar for the Birkbeck, University MA in Creative Writing. His next book, Mask Off : Masculinity Redefined, will be published in September 2019. 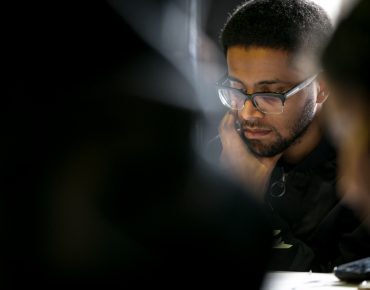 Writer/director Tyrell Williams was on the BAFTA Elevate scheme 2018 and was previously a Broadcast Hotshot. He co-created, co-wrote and directed the viral web series #HoodDocumentary which had over 3million views on Youtube. Following its online acclaim, #HoodDocumentary eventually went on to be commissioned as a web series for BBC Three which Tyrell directed and co-wrote. He has shadowed television and film directors, including on series “Drifters” and “White Gold” and has assisted Ola Ince and Ellen McDougall respectively. Tyrell has original television scripts in development and has written and directed various short plays. He won the Young Harts Writing Festival ‘Audience Favourite’ award, as well as being longlisted for The Alfred Fagon Award, for his play RED PITCH, which debuted at The Ovalhouse theatre in June 2019. 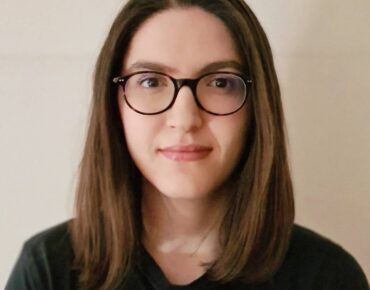 Becca began working with Migrants Organise in January 2020 through a work placement partnership whilst studying her postgraduate degree at SOAS, University of London, where she was awarded Outstanding Student in MA Migration and Diaspora Studies 2020. Since then Becca has been a volunteer at Migrants Organise, facilitating the creative writing group who have embodied resilience, love and mutual support during weekly Zoom sessions throughout successive Covid-19 lockdowns. Becca has found it a privilege to coordinate the New Dreams Project internally alongside the Gate Theatre. She currently works as a caseworker for Mind in Brent, Wandsworth and Westminster.

Tish studied Sculpture at the Slade College of Fine Arts (University College London) between 1997 – 2001. During this time she was given the opportunity to complete an exchange programme with Victoria College of Arts in Melbourne (Australia) in 2001 where she studied photography.

Following a number of different jobs, Tish went back to study a PGCE in Art at Northumberland University in 2003. This provided me the opportunity to learn a number of different art techniques and skills as well as providing me the qualification to teach art. Tish has worked with a number of charities and NGO where art has been a tool to create a language and bring people together, share ideas and enjoy a journey of making something.

An example of this work includes the running of a children’s art festival in Bosnia in 2008 with a Charity called Most Mira. Tish delivered an art workshop for children living in the region of Jamshedpur (India) with an organisation support education for all children in 2011. She has supported the work of the Migrant and Refugee Community Forum (now Migrants Organise) to deliver well-being art and drama projects through an organisation called Havasupai. 2009 – 2015.

Tish has been able to undertake a number of public commissions which have been displayed in theatres and travelling exhibitions as well as private commissions which allows her to keep exploring different mediums to work with. She enjoys seeing the spectrum of bright colours contrasted with silhouettes. However more recent work has been using recycled glass and paper mache to make alternative stain glass windows. It is a skill Tish learnt in Guatemala and can be incredibly beautiful as well as being an effective window (image attached).

Tish was approached by Migrants Organise to support a group of people to explore their journey through ‘Lockdown’ using art. We have been meeting through Zoom on a weekly basis discussing ideas and how they can represent their thoughts and feelings through the medium of art. It has been a joyful experience despite the isolation and challenges ‘Lockdown’ has meant for people. 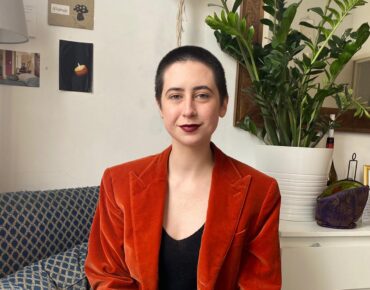 Ash is an Anthropology MA student at SOAS and has been working with Migrants Organise and facilitating the Women’s Group since January this year.  She is very passionate about the use of art and photography in storytelling and communication, and is very excited about this project.  The Women’s Group has been an amazing group to be part of throughout lockdown, and Ash has been very lucky to meet these wonderful and talented ladies, who have made the weekly zoom meetings feel very homely! 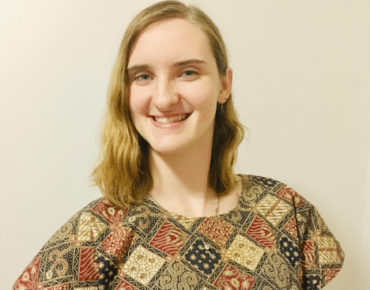 Rachel Hackler has been working with Migrants Organise since January 2020, when she began interning with them while completing her MA in Migration and Diaspora Studies at SOAS, University of London, which she completed in September 2020, and focused on refugee and asylum seeker experiences of belonging and community.  She joined Migrants Organise as Activities Coordinator in October 2020, and has since had the pleasure of working with many of the members at Migrants Organise.  Rachel is particularly keen on self-advocacy and storytelling, and has been thrilled to be a part of the New Dreams exhibition.  It has been and continues to be a privilege to work with the members of Migrants Organise and the Gate Theatre. 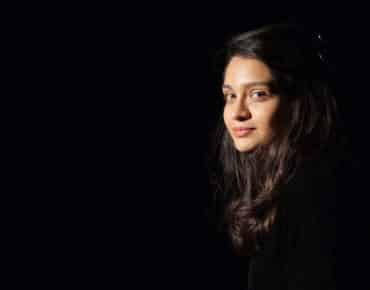 Yasmin Hafesji is Associate Director at the Gate. She was a member of the Young Vic Introduction to Directing Programme 2017, led by Natalie Abrahami.